AES supplies a complete range of gas and vapour monitors for personal and plant protection against various gas hazards.

We work closely with several manufacturers to ensure that the products we offer are designed to industry leading certification and performance standards. Our range of gas and vapour detectors includes fixed, portable, deployable and confined space monitors. 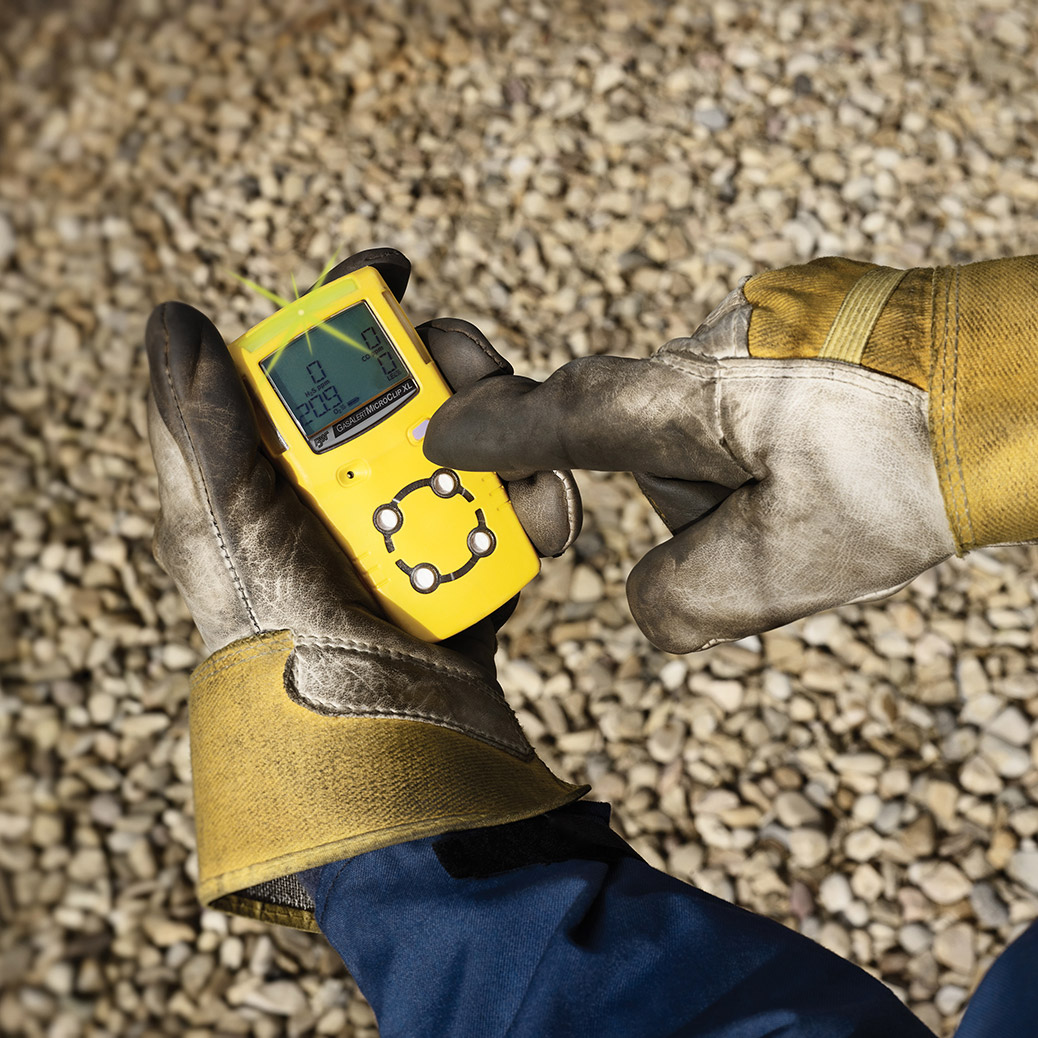 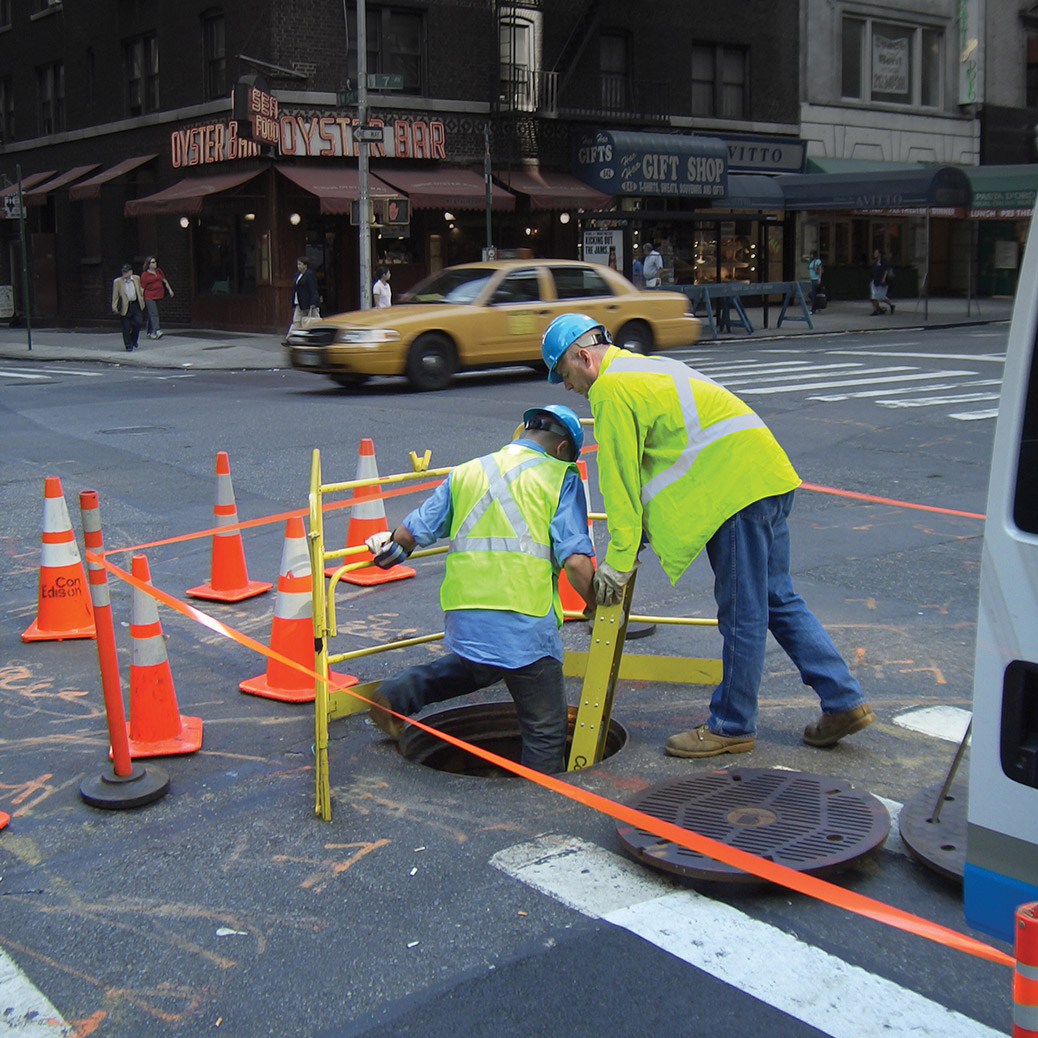 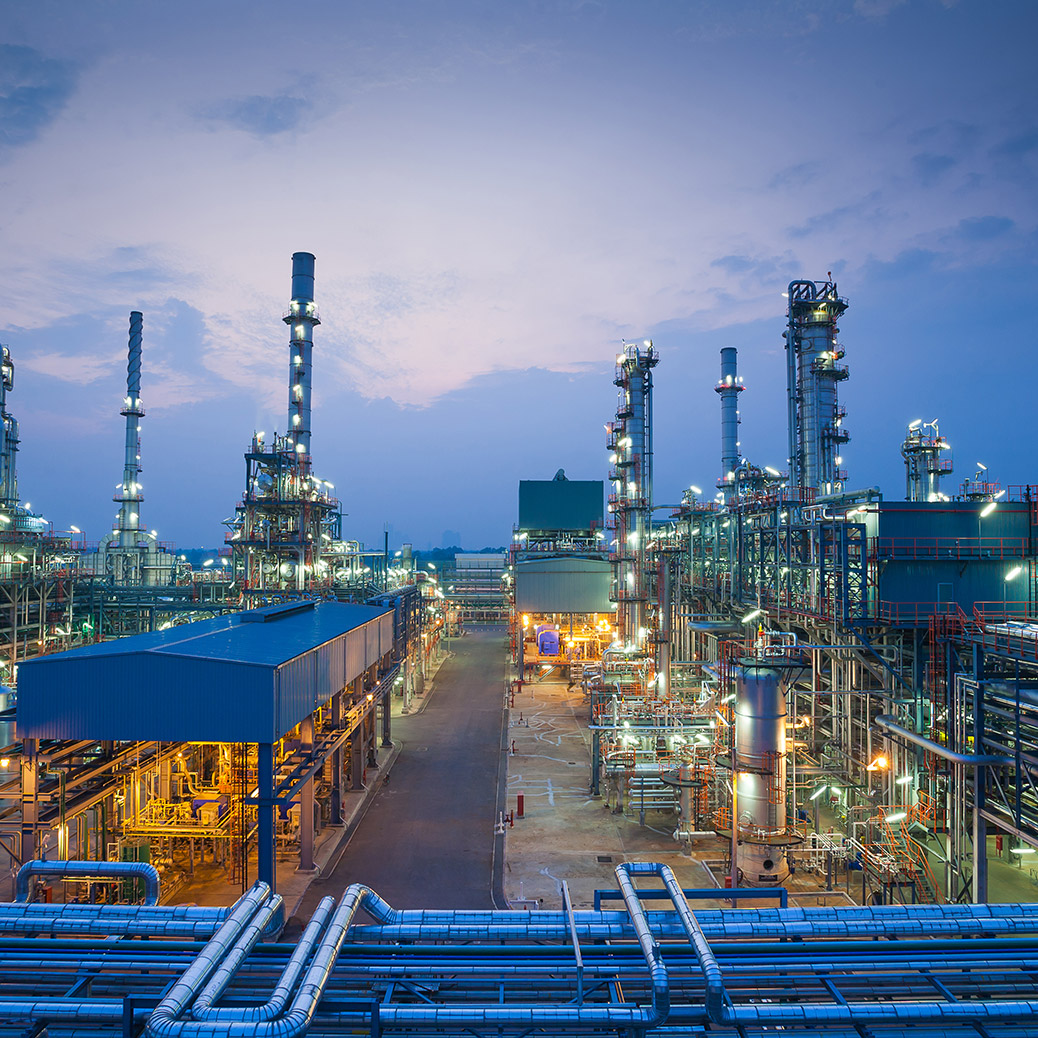 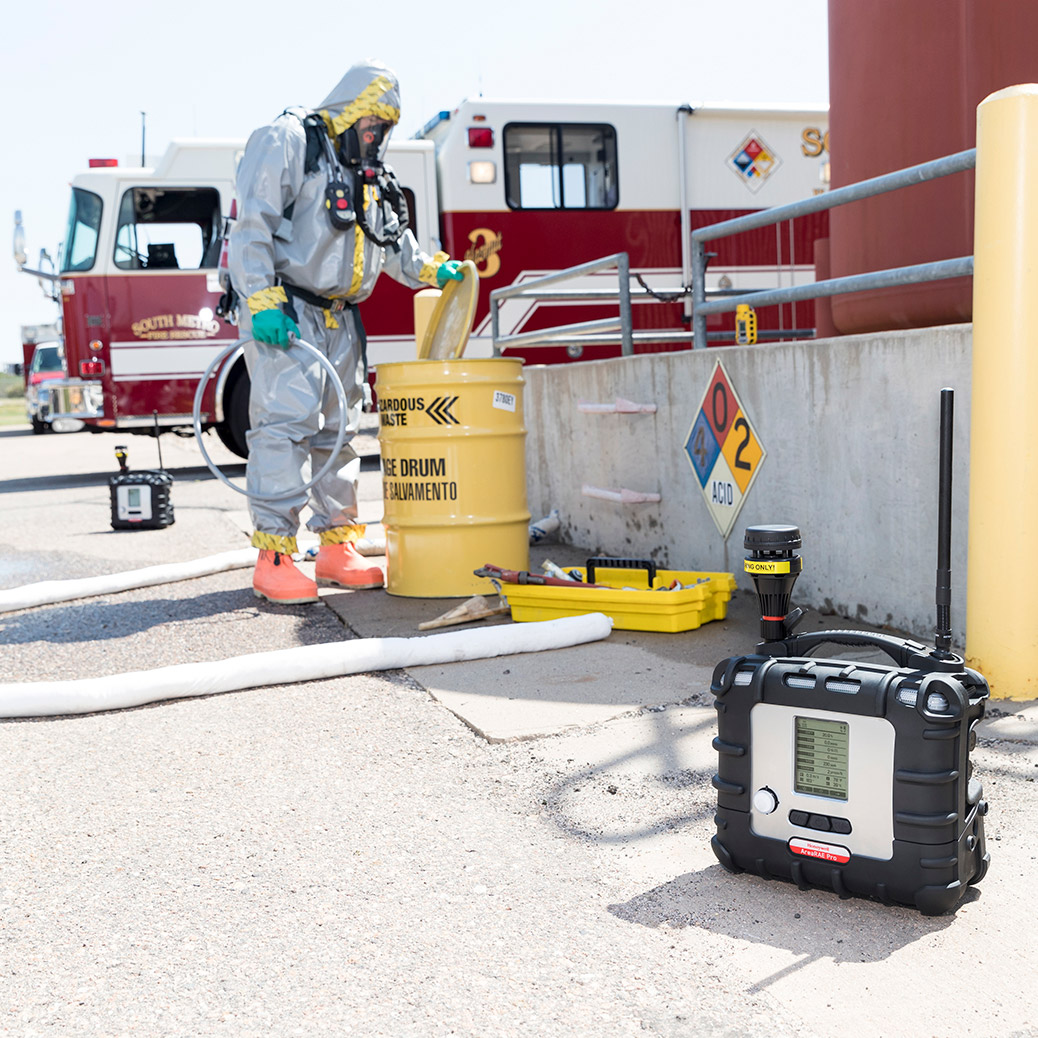 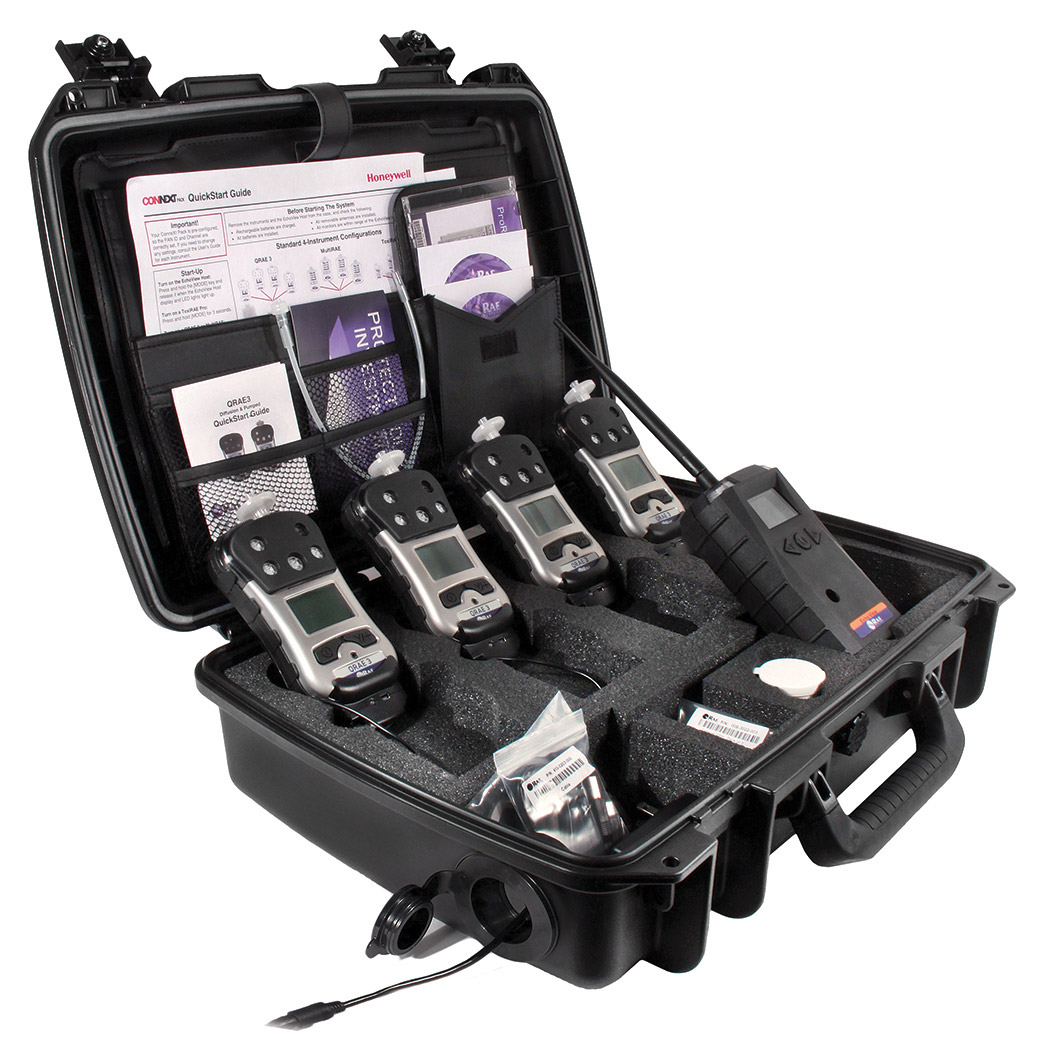 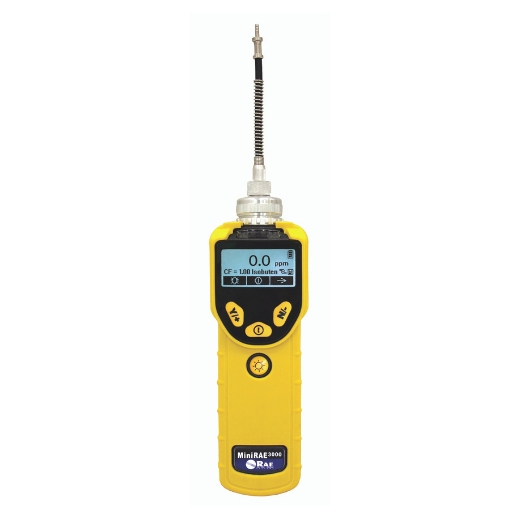 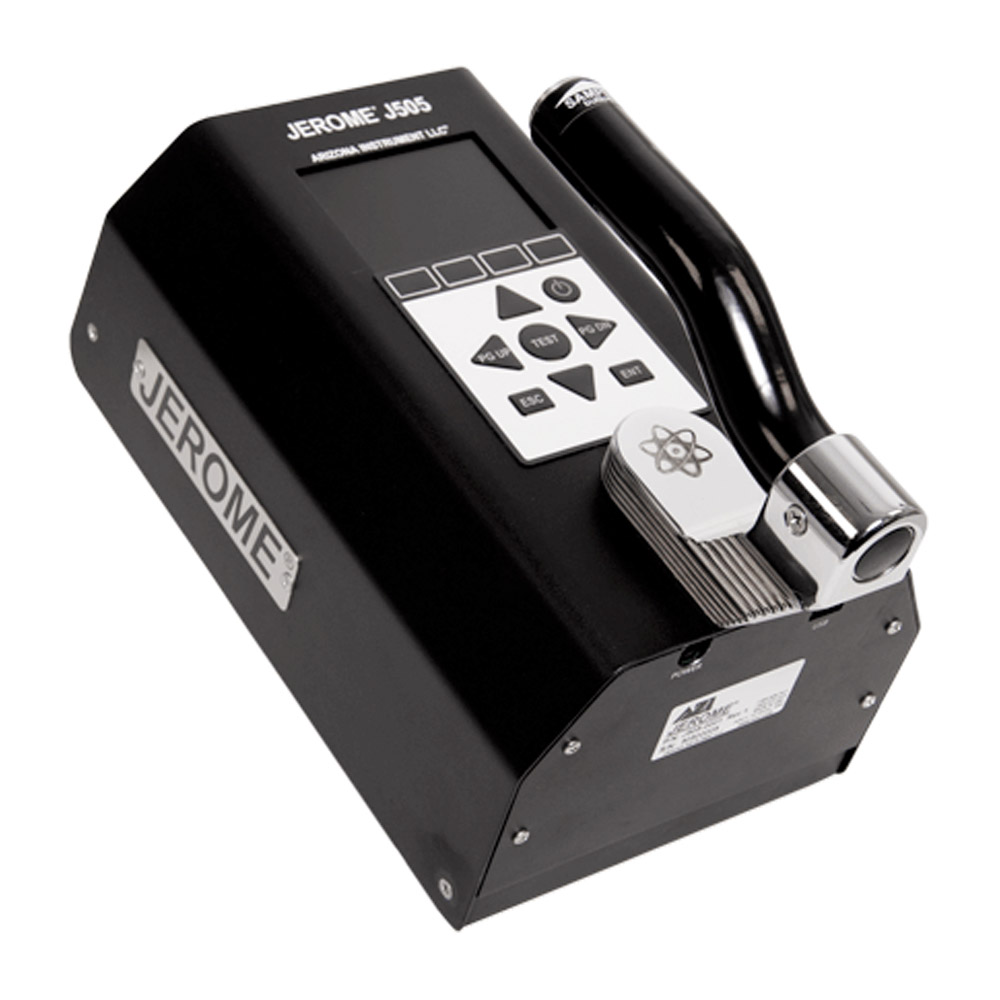 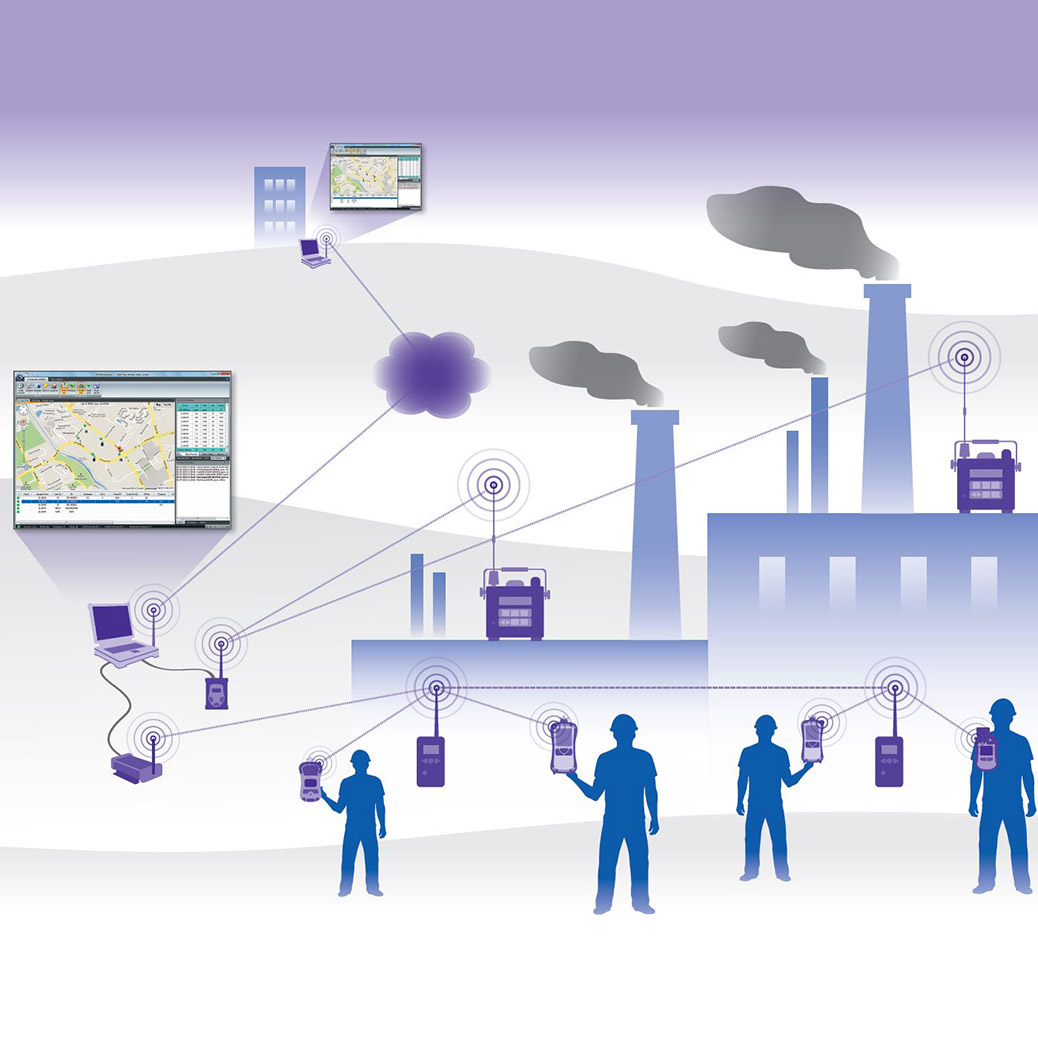 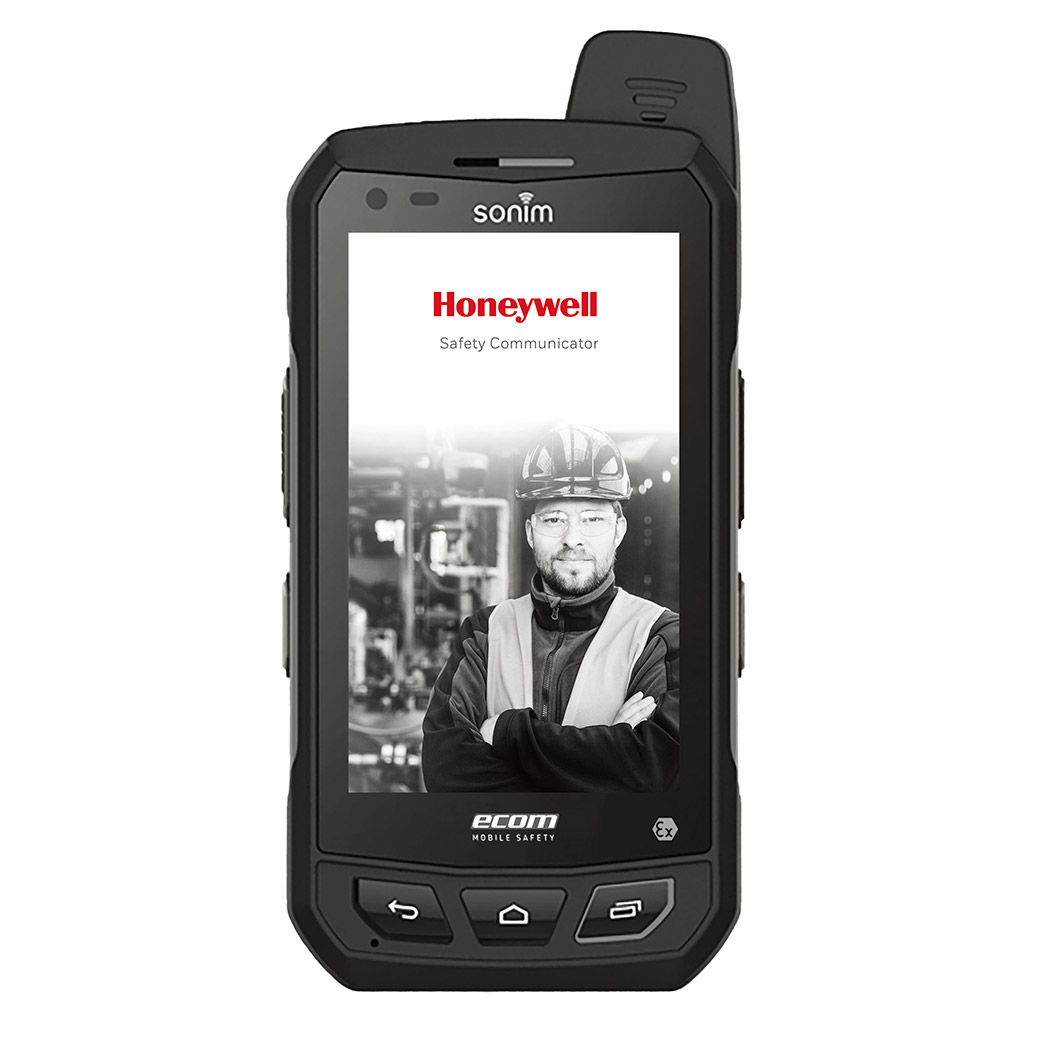 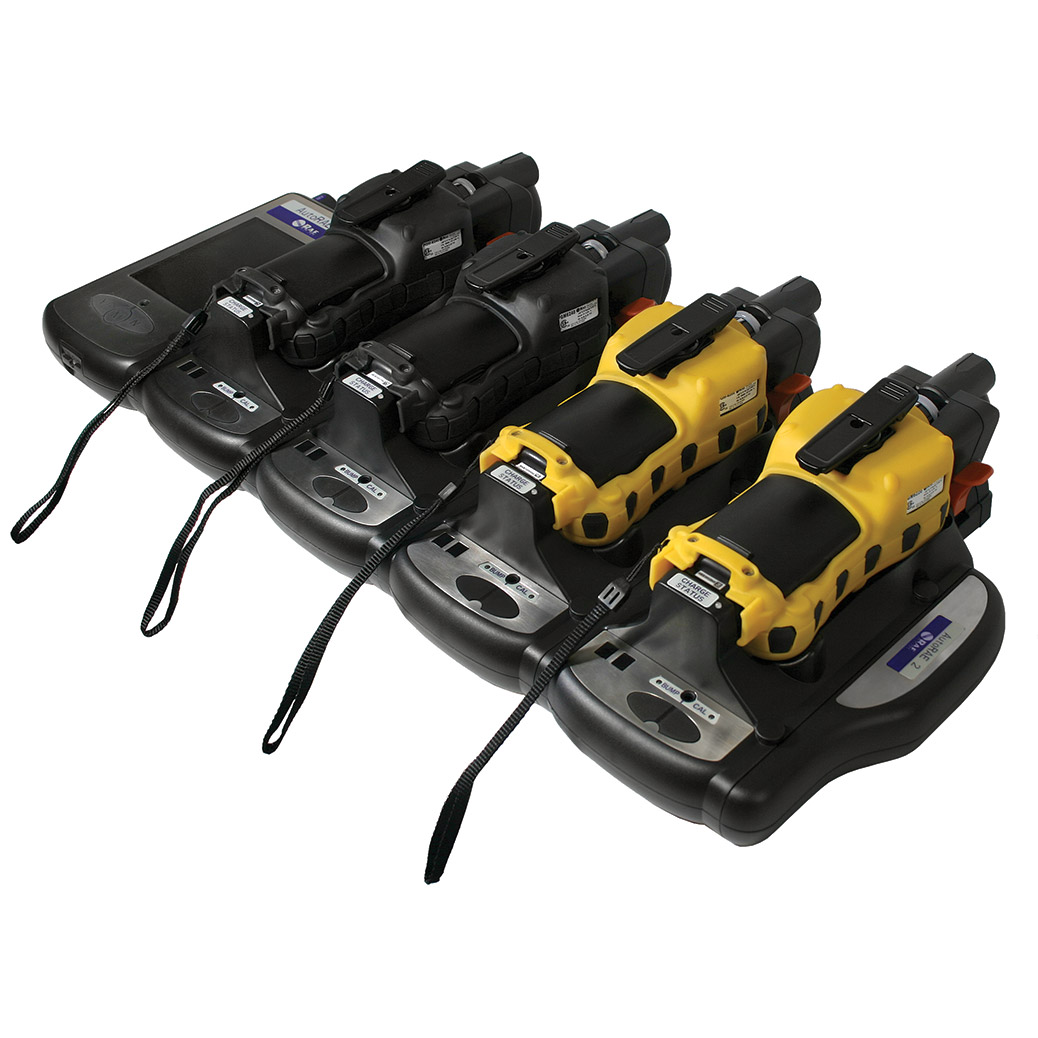 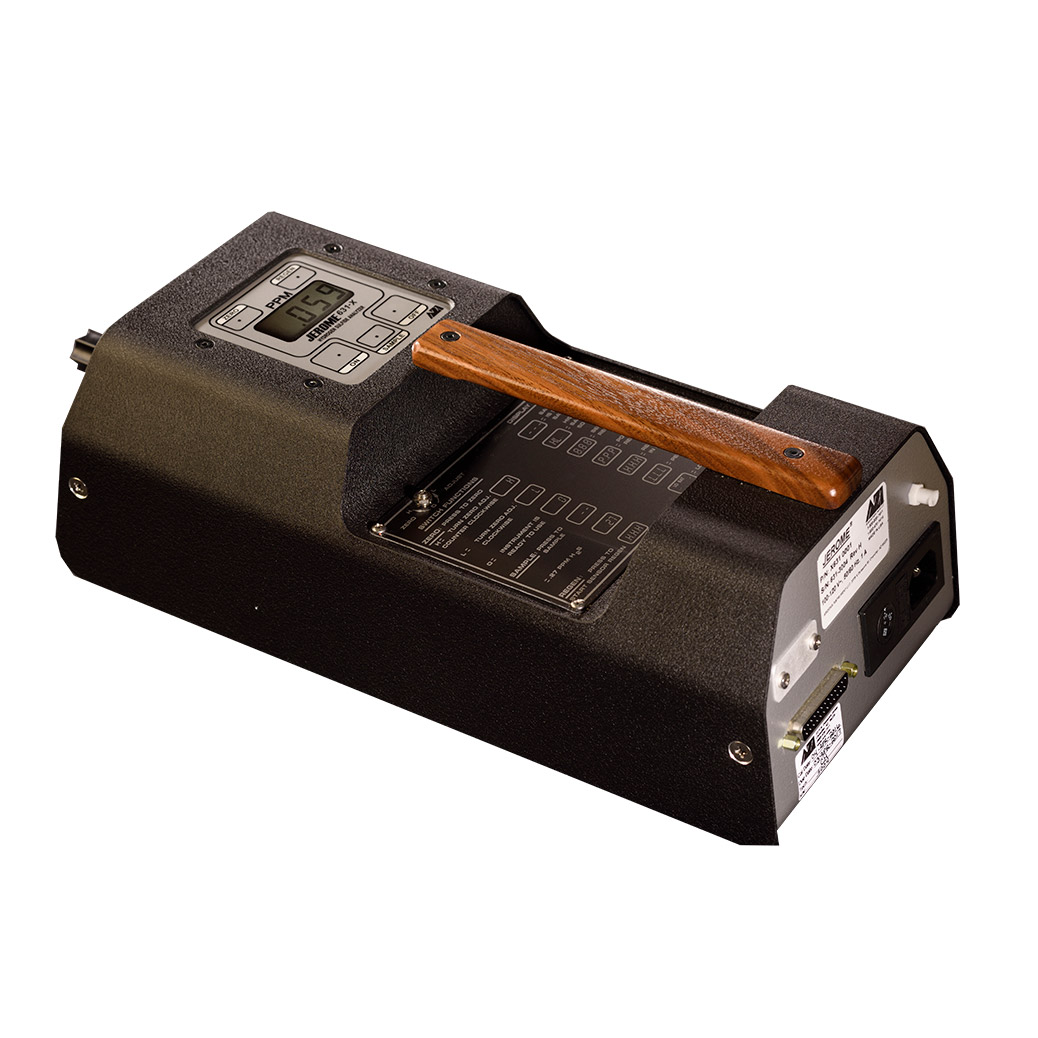 There are various gas hazards that could be present, each of them posing serious risk to human life and requiring vapour or gas monitoring to ensure that the levels remain within the safe range.

Oxygen normally exists in the air at about 20.9%. Monitoring oxygen levels will ensure that the atmosphere is breathable. Most gas monitors sound a warning alarm when there is 19.5% oxygen in the air – this is the level below which the atmosphere is considered to be oxygen deficient. At 17%, the symptoms from lack of oxygen may actually impair your ability to escape the area.

Gas detectors will also monitor oxygen enrichment in the air. Most will sound an alarm at 23.5%. Oxygen enriched atmospheres can be just as dangerous as deficient ones, as they pose a significant fire and explosion risk.

Combustible materials in the air will only burn if the fuel concentration lies within well-defined lower and upper bounds, which are referred to as flammability or explosive limits. It is these limits that gas monitors detect.

The lower explosive limit (LEL) is the lowest concentration of a gas or vapour that is capable of producing a flash of fire. At a lower concentration, the mixtures are “too lean” to burn.

The upper explosive limit (UEL) is the highest concentration of a gas or vapour that is capable of producing a flash of fire. At a higher concentration, the mixtures are “too rich” to burn.

Most vapour detectors also have the ability to detect toxic substances, which are generally only harmful if inhaled or absorbed through the skin but can also pose fire and explosion risks. The default substances for most devices are carbon monoxide and hydrogen sulphide, which are the most commonly found in most applications requiring gas or vapour monitoring.