The SKC Plastic Cyclone is a lightweight conductive plastic unit that holds a collection filter in a reusable cassette during sampling. It is designed for a 50% cut-point of 5.0 µm at 1.9 L/min and 4.0 µm at 2.2 L/min. The cyclone attaches to a worker’s collar as close to the breathing zone as possible during sampling.

The collection efficiency of a cyclone may be influenced by electrostatic effects. If the cyclone carries a net charge, particles of the same charge will be repelled by the cyclone and will not be sampled efficiently. The SKC Plastic Cyclone is constructed of conductive plastic that eliminates the static problem. 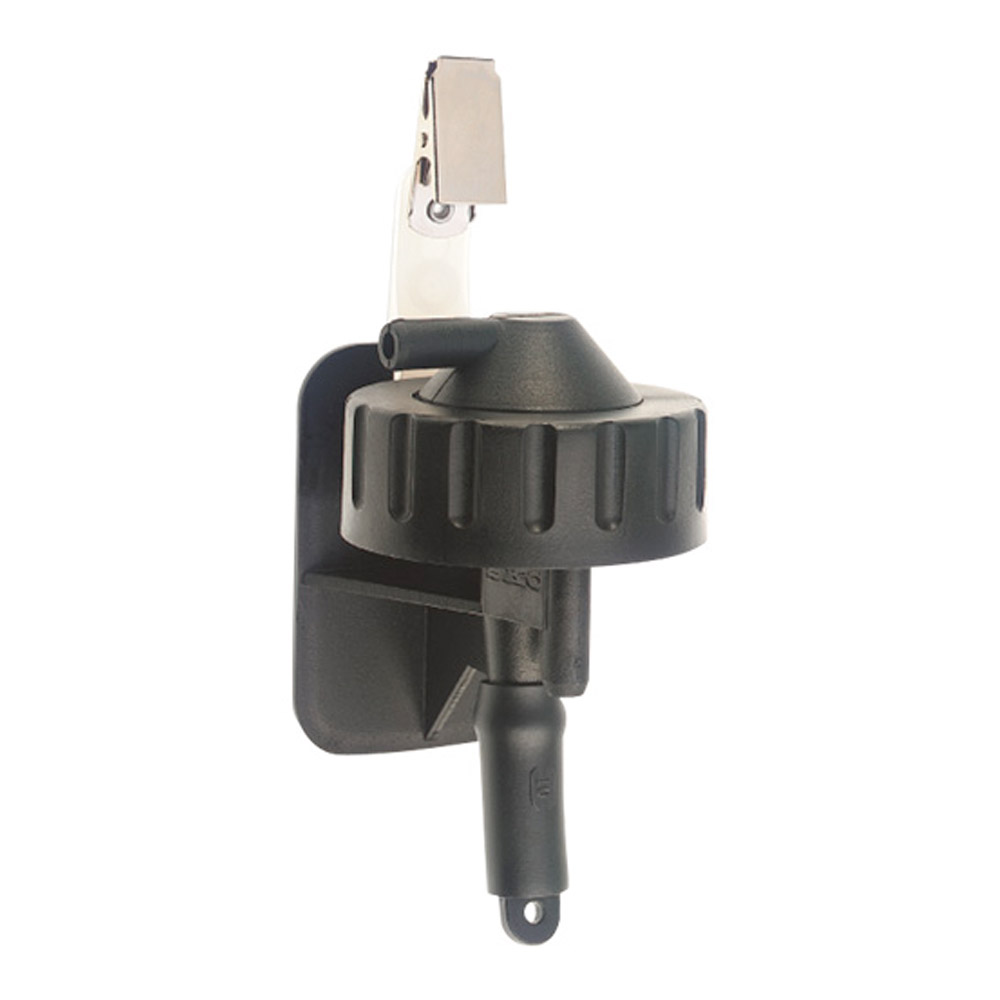 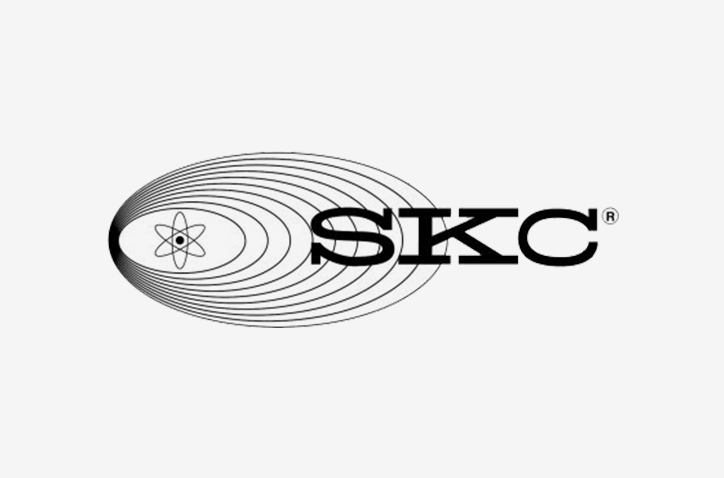 Operation
The cyclone is a respirable dust sampler used with a constant flow personal sampling pump such as the SKC Universal XR Series samplers.

A representative, weighed filter is placed into the cyclone’s filter cassette and the pump, with the cyclone in line, is flow calibrated with a primary standard calibrator such as the Defender Calibrator.

The cyclone is clipped to a worker’s collar or pocket as close to the breathing zone as possible and the pump is clipped to the worker’s belt or placed in a protective pouch. The pump is activated and the worker wears the apparatus during the entire sampling period.

After sampling, remove the filter cassette, attach the transport clip to it, and send the cassette with all data to a laboratory for analysis.