The FLIR identiFINDER R440 is a lightweight, sourceless radioisotope identification device (RIID) that can be operated with one hand and is IP67-rated to survive tough missions. Not only does the 2x2 NaI detector deliver sensitive and fast detection, but it also provides accurate identification during secondary screening. The new 360° EasyFinder™ Mode expedites decision-making to keep you safe.

Detects radiological threats from farther away, behind heavier shielding, and with better resolution than similarly sized RIIDs.

Drop-tested up to 1 meter and built to survive rigorous missions, with completely enclosed crystal and IP67-rated enclosure that protects against dust and water immersion up to 1m.

360° EasyFinder Mode pinpoints and instructs the operator on the exact location of a radiation source to keep responders and the community safe. 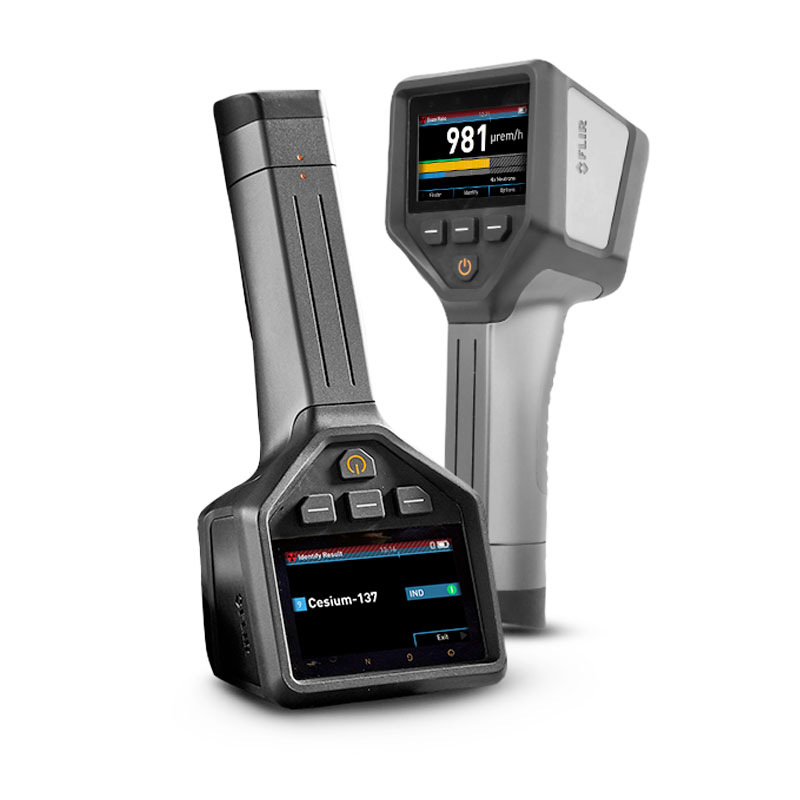 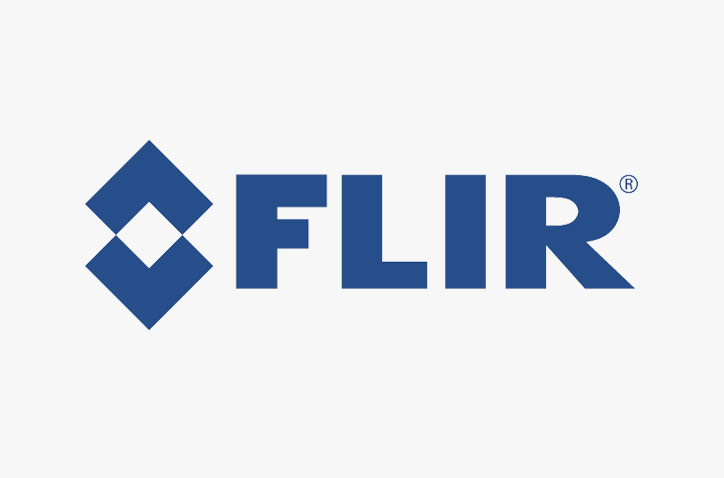