When choosing a confined space monitor for your workplace, it is important that you ensure that it is able to detect potentially harmful levels of oxygen as well as other substances that may be present in your workplace. Seeing the words oxygen and hazardous in the same sentence may make many people do a double take – after all, how on earth can air be considered dangerous?

There are actually two ways that air can make for a hazardous atmosphere in an enclosed space – if an area is deemed as being deficient or enriched you are exposing yourself to all sorts of risks.

According to health and safety regulations: 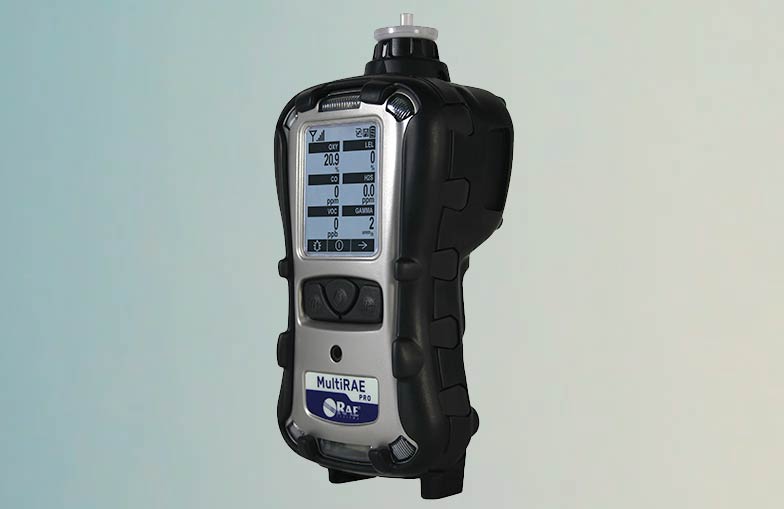 Before a worker enters and whilst they are working in a confined space, it is extremely important that the air within the air is being monitored for the presence of hazardous substances, including potentially harmful levels of oxygen. If you’re not careful, levels that fall below 10%, for example, can cause a worker to fall unconscious and levels below 8% can actually cause death.